The Lowdown on the CAPSLOCK Live Social 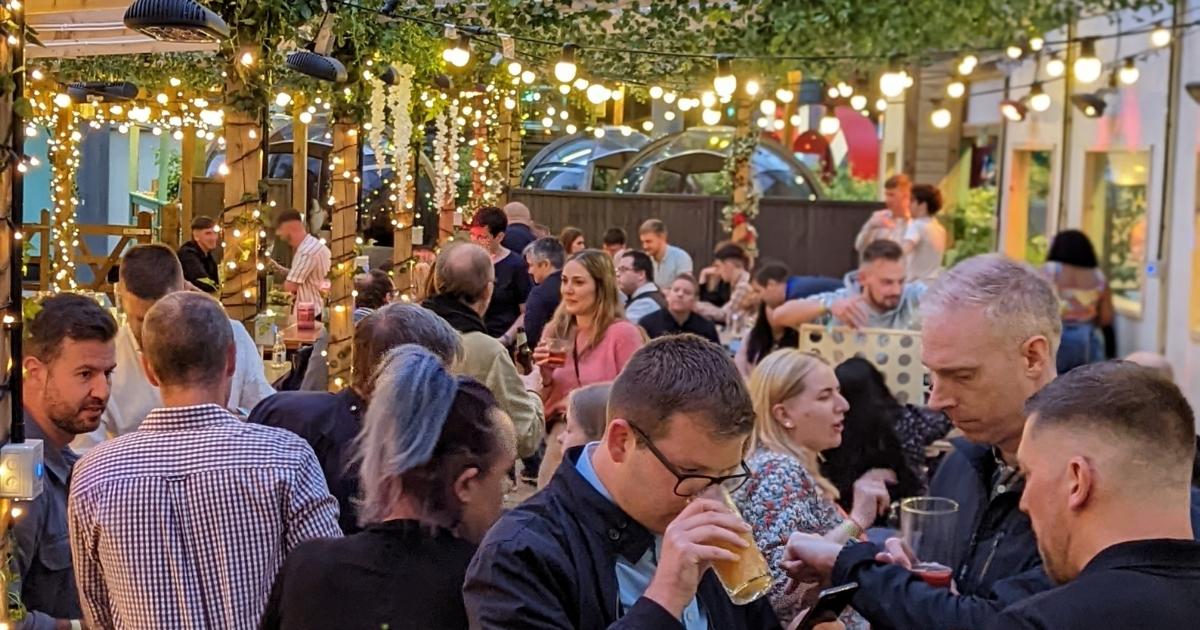 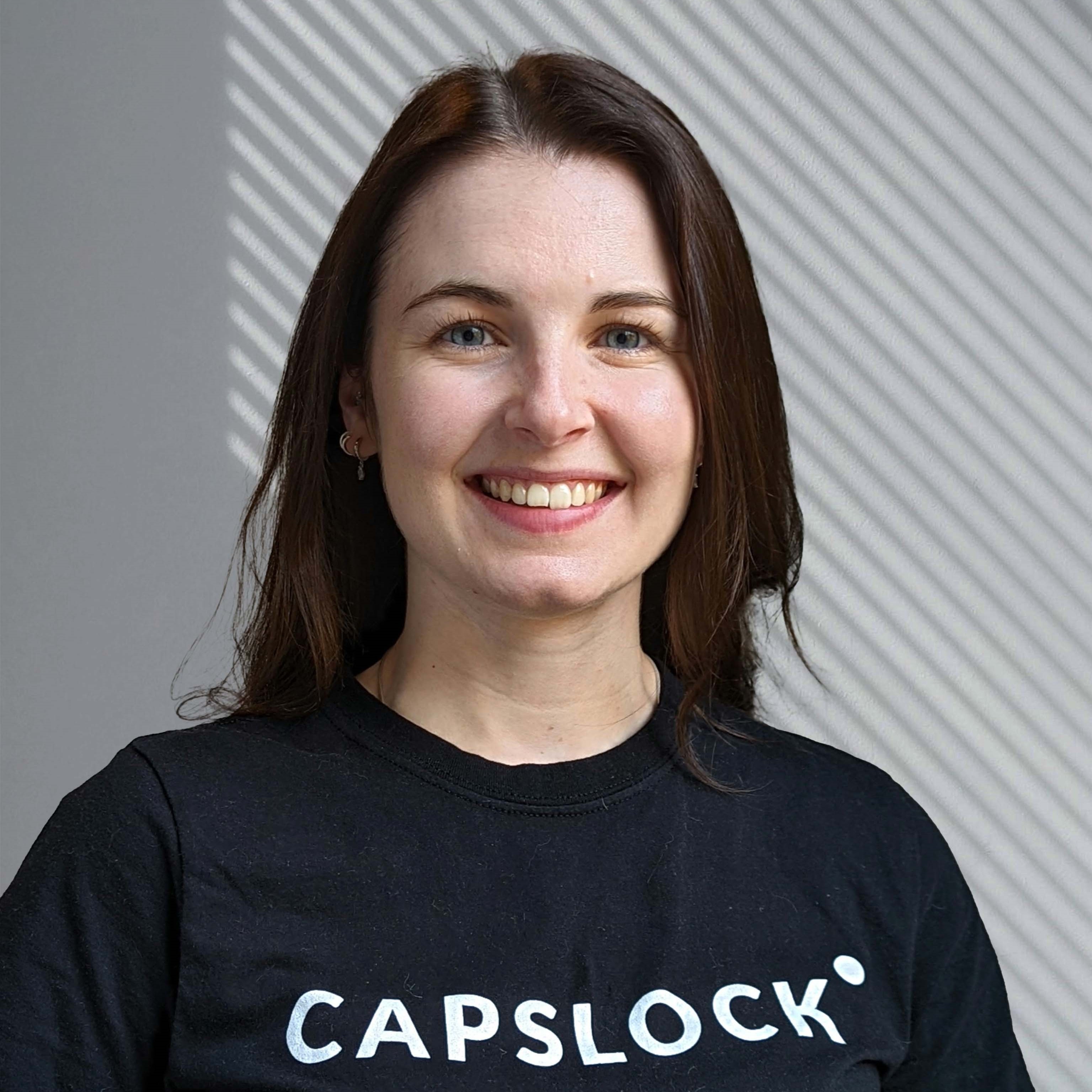 The Lowdown on the CAPSLOCK Live Social

Somehow, a whole month has already passed since the first ever CAPSLOCK Live Social. Over 80 CAPSLOCK alumni, learners, staff and supporters descended on The Lawn Club in Manchester on the 18th of June for the first in-person get-together we've hosted.

The night involved lots of merriment, *quite* a few drinks, a summery barbecue, CAPSLOCK onesies, inflatable pigs, chess, some rather heated games of Giant Jenga, and so many packets of crisps that a passing member of the public asked if we were hosting a crisps convention.

All in all, it was classic CAPSLOCK madness, and we loved every single second...

It wouldn't have been much of a party without food, drink and snacks, so we made sure there was plenty to go around! Despite the cloudy grey skies (thanks, Manchester!), we fired up a cracking barbecue with burgers, hot dogs, halloumi skewers, and more potato salad than you could shake a vegetable kebab at.

We also made sure that some rather nice crisps, nuts and sweets were in constant circulation, so there was always something to nibble on throughout the evening.

And drinks? We had buckets! Quite literally. Alongside the private open bar, we had buckets of beers, ciders and soft drinks for everyone to enjoy.

Mark Booth, CAPSLOCK Lead Tutor and all-round party animal, said: "I had a fantastic day on Saturday at the first ever CAPSLOCK Live Social. It was fantastic to meet learners, past and present, and to hear about the amazing transitions that so many of them have made into their new careers in cyber security. Here's to many more events and many more success stories."

Cristina Magro, CAPSLOCK's very own professional coach (and mindfulness guru!), was equally excited: "What a weekend we just had! I met my CAPSLOCK colleagues for the first time and they are adorable. I met (and hugged!) lots of alumni and current learners and they are the best! I just felt surrounded by so much affection and it was a truly special time. Feeling grateful to be part of CAPSLOCK!"

Conversation was clearly the order of the day, as the whole venue was buzzing with excited chatter from 3pm to very nearly 3am...

But we still found time to play (and get rather competitive) with a giant Jenga set, Connect 4, a giant inflatable version of Pass the Pigs, and co-founder Jonathan's personal chess board.

There also seemed to be a few drinking games cropping up, but we wouldn't know anything about that. That said, nobody was surprised when Jägerbombs started to make an appearance as the evening wore on, and we were even less surprised to see CAPSLOCK co-founder Lorna at the centre of said development...

As you may or may not know, you're placed into a small team when you enrol at CAPSLOCK, and you work with these team members throughout your time on the course. We thought it would be a fun challenge to see if any teams could get every single member to the Live Social, and any teams who did so would win a special CAPSLOCK hoodie each.

Only one team managed it, and that was team '404 - Beard Not Found' from the Full Time cohort which began in August 2021. Despite having one team member "present" by way of a photo, we decided to allow it. Keep your eyes peeled for those hoodies, fellas...

Chris, one of the team members, said: "There was such a good vibe running through the whole event, everyone was just so happy to see each other."

Kiran, another member of 404, said: "It was an awesome event. Thank you CAPSLOCK for what you are doing and getting us all together in real life. I'm already looking forward to next year."

CAPSLOCK learners and alumni alike will be pleased to hear that we're already starting to plan our next Live Social, after the feedback we received from this one was so overwhelmingly positive.

Nothing is set in stone yet, but the next CAPSLOCK Live Social is likely to be down south this time. Wherever and whenever it may be, we're sure it will be yet another night to remember. 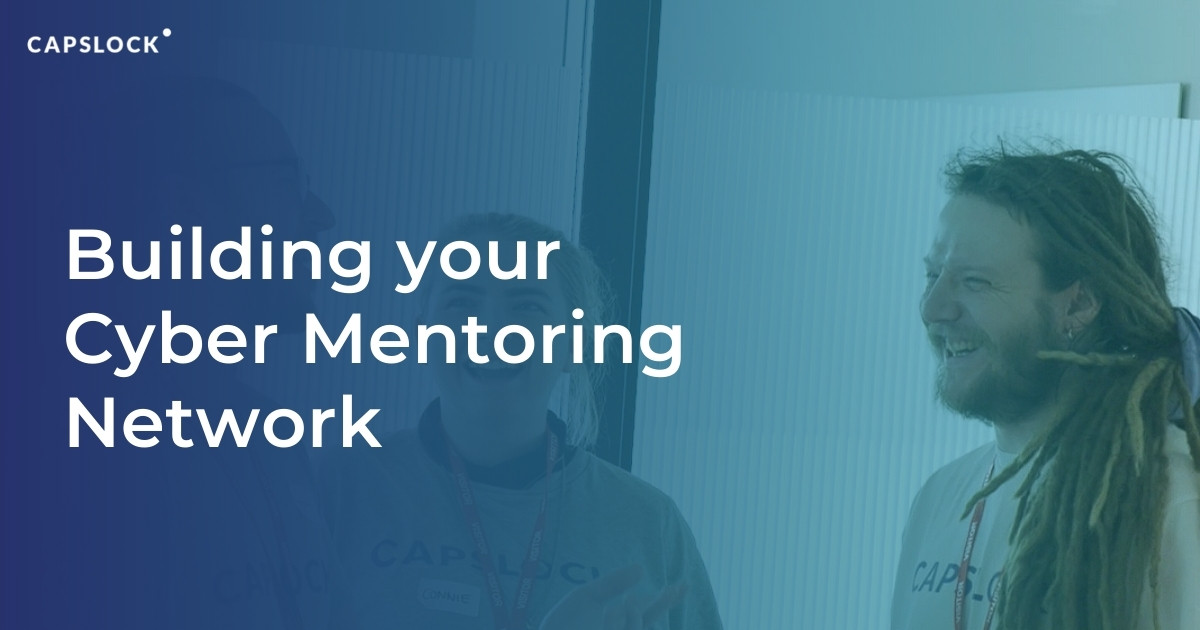 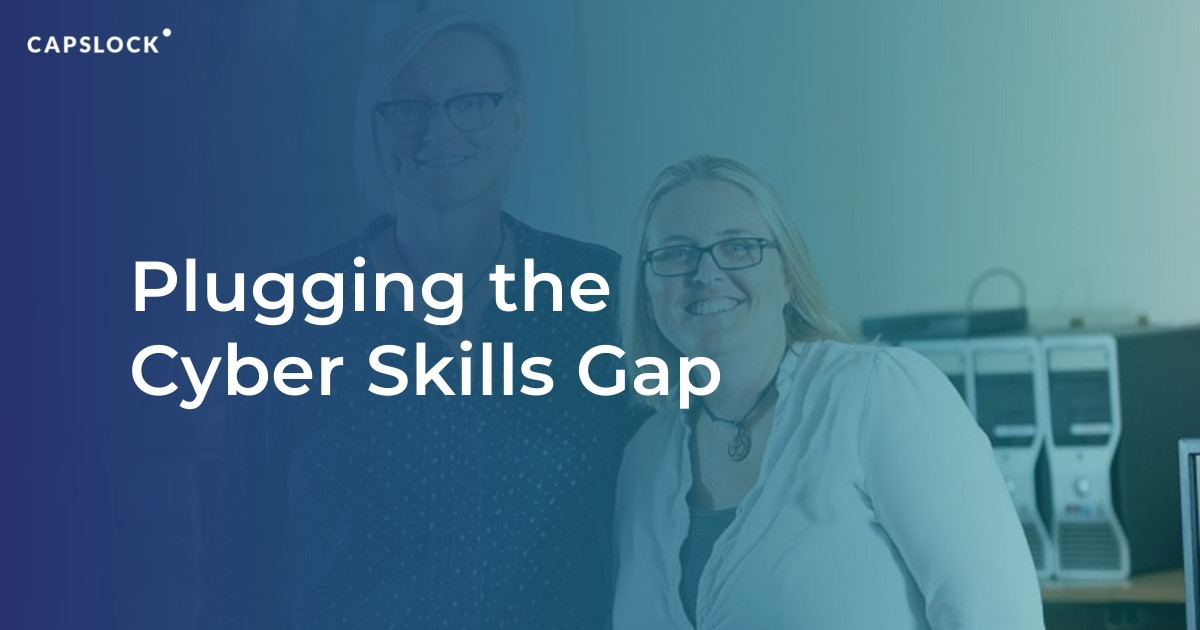 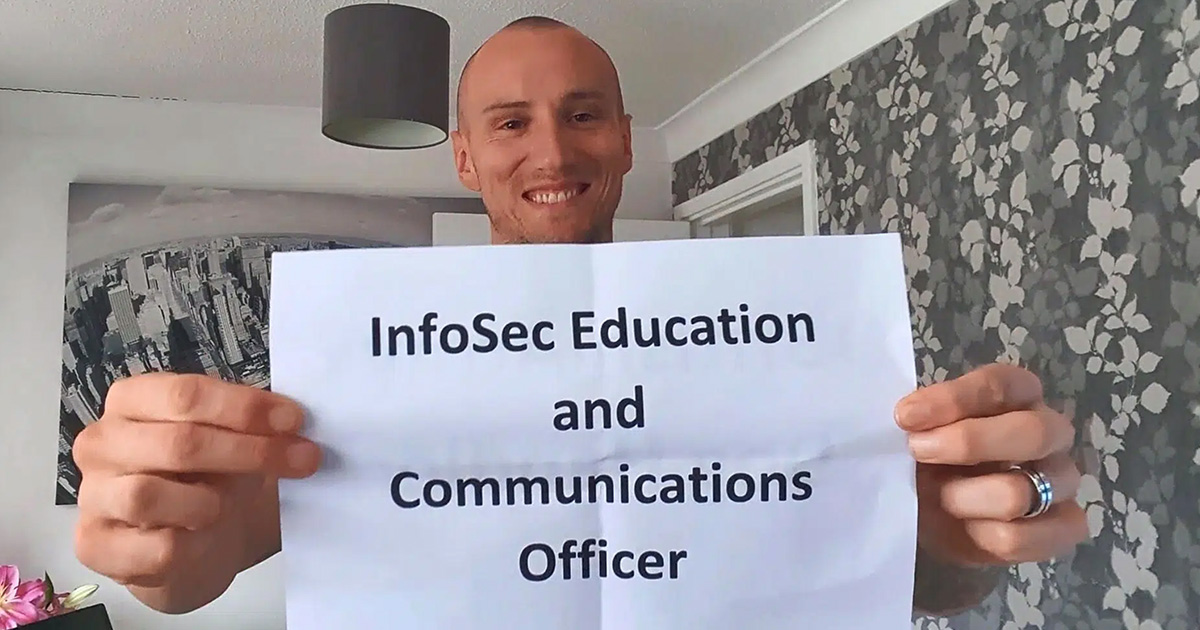 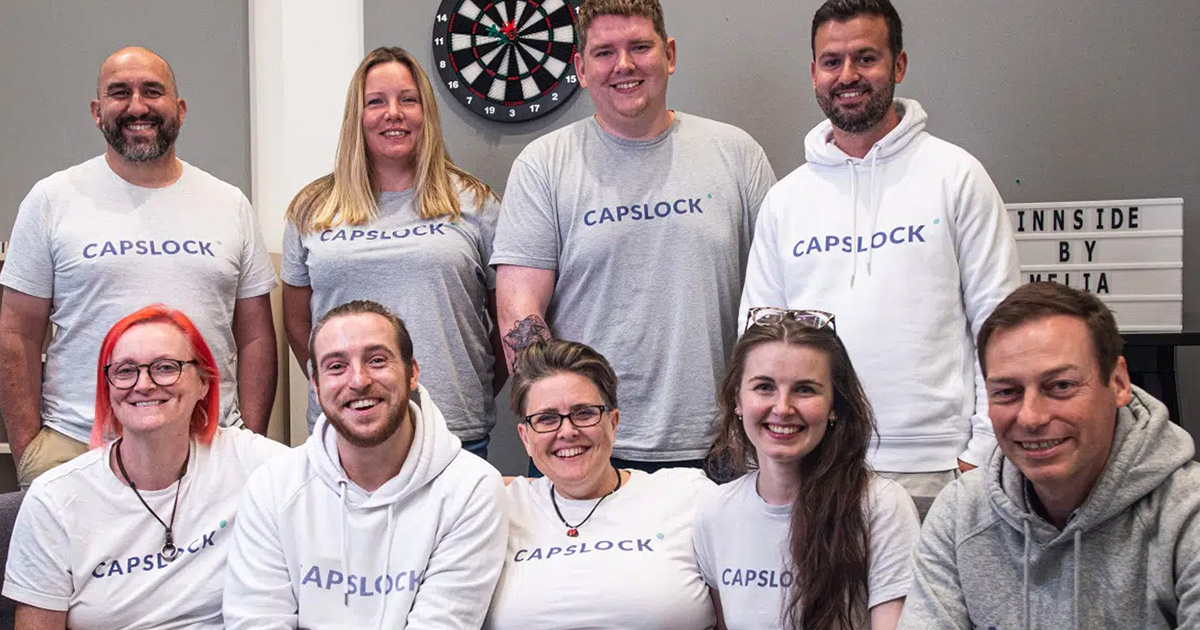 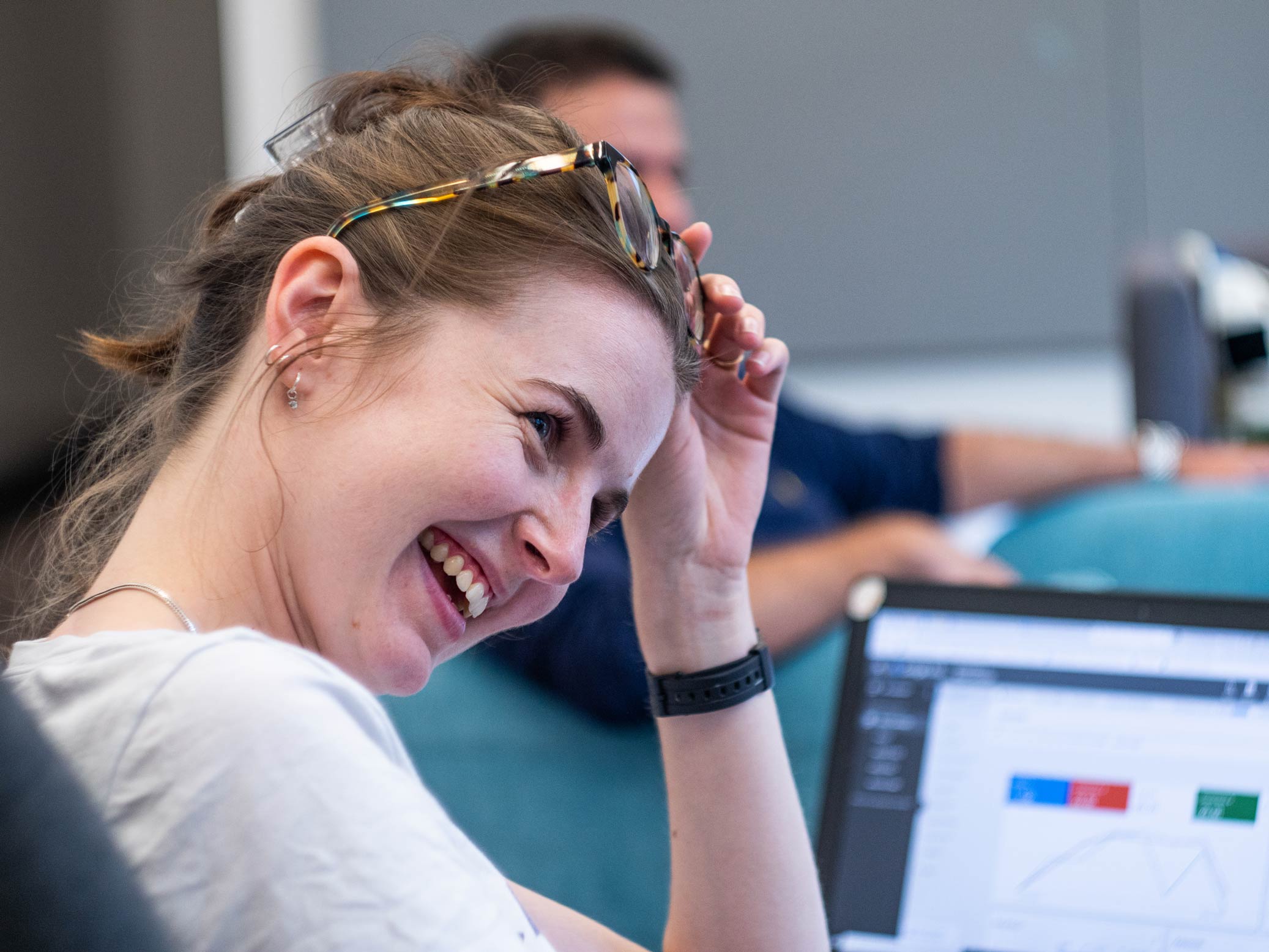